Argument Mapping: A Visual Way to Prove Your Point 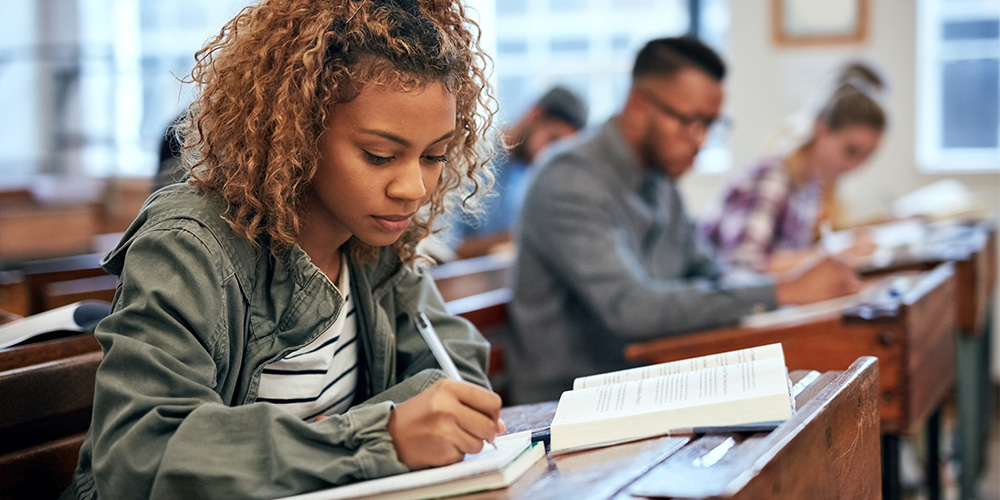 We’re in an age when people form opinions as quickly as they can read a headline. For this reason and others, it’s more essential than ever that educators teach students not what to think, but how to think. Critical, mindful thinking is a skill that ushers students through college and sticks with them through all their pursuits in life.

Argument mapping is a great way to challenge students to show their thinking and arrive at conclusions in a logical, reasoned manner. In this article, we’ll look at what argument mapping is, the benefits and drawbacks of it, and how to use it in the classroom.

Especially when dealing with complex or controversial issues, it can be difficult to think clearly and logically. Argument mapping gives students a visual way to break down and clarify their thoughts to see if they’re coming to the best conclusion. According to ReasoningLab.com:

Argument maps are box-and-line diagrams that lay out visually reasoning and evidence for and against a statement or claim. A good map clarifies and organizes thinking by showing the logical relationships between thoughts that are expressed simply and precisely. Argument maps are driven by asking, “Should I believe that? Why or why not?”

Similar to mind mapping, students begin an argument map with a central idea, or contention, and then draw branches off that contention to show why their argument is valid. Here are the different parts of an argument map in more detail:

Argument mapping has many benefits, including the following:

Here are some examples of how you might use argument mapping in the classroom:

Teaching the Parts of an Argument

When students hear the word argument, they likely think of emotional disagreements, not reasoned debates. Argument mapping can be a great way to illustrate to students the importance of having multiple reasons and pieces of evidence behind any argument they make. Simply drawing a map and defining each part can help you teach students the different components of an argument and give them a blueprint for how to think through issues in writing and conversation.

Starting and Revising an Essay

Writing a persuasive or argumentative essay is an essential skill for students’ future education and work. Some students struggle to grasp concepts such as using evidence to support claims or refuting objections to their argument. An argument map is a perfect way to outline an essay or identify gaps in a weak essay.

It’s sometimes difficult for students to remember or understand controversial issues in history because they aren’t comparable to the types of issues we face today. Argument mapping can be a great way to help students understand both sides of historical debates (and thus better understand the historical period more generally). For example, you could assign students to draw an argument map for the debates between:

Preparing the Next Generation of Readers and Thinkers

Today’s middle and high school students have grown up surrounded by astonishing levels of communication and technological advancements, and they’ve also experienced some of the biggest cultural shifts in recent history. They have news and opinions coming at them as quickly as they can think, so giving them the skills to read effectively, break down arguments, and think clearly and logically will pay dividends for years to come.

If you’re looking for more in-depth strategies to help your students learn to read, write, and argue effectively, check out these professional development courses from Advancement Courses:

Dyslexia, Dysgraphia, and Dyscalculia: Understanding and Accommodating the Differences

Get Creative with Story Writing: How to Excite All Your Students While Building Literacy Skills