​How Games Can Change the Face of Education for the Better 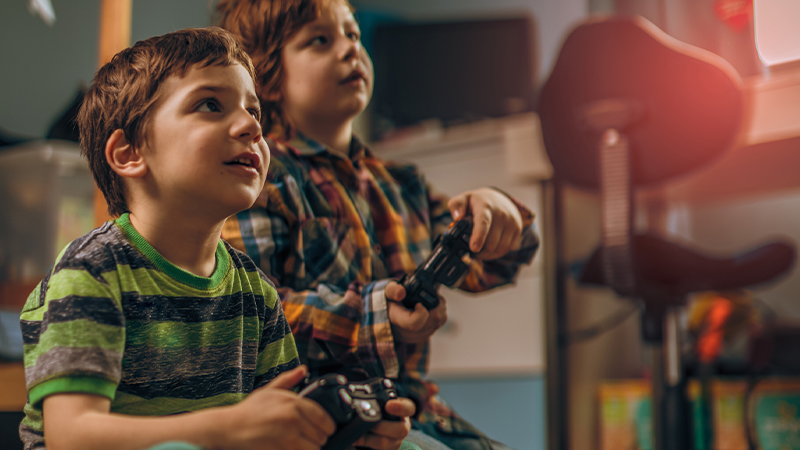 The Games for Change Festival is an annual gathering of game enthusiasts who are interested in using games for social good. This year’s conference was held at the New School in New York City and attracted gamers and designers from the education, health, and social justice industries. Deidre Witan, a game designer and an Advancement Courses instructional designer, attended the festival and had the following takeaways for educators interested in using games in their classrooms:

All games are educational.

The reason that you know which properties are most expensive in Monopoly™, can hum the theme song to Super Mario Brothers™, or can explain your favorite opening move in chess, is because all games are educational. When we play games, we learn basic things—like how to follow rules and take turns—as well as more complex things—like how to make decisions and how to apply game-winning strategies. We often don’t think of games as educational because they don’t always explicitly correlate with educational goals in the classroom. The challenge for educators and designers is to create games that bridge the gap between the game world and the real world, so that the skills and knowledge gained through games are easily transferable to real-world challenges.

One way this is being done is through supplemental educational materials. This year’s Games for Change keynote was delivered by Sid Meier, the inventor of the popular Civilization game series, which focuses on placing players within historical civilizations. Although education is not the explicit focus of this series, teachers have used it for years in their world history curricula for a hands-on approach to teaching about exploration, warfare, and diplomacy within specific historical civilizations. During his keynote address, Meier announced that he will be publishing a teacher’s guide on how best to use Civilization in the classroom. While these types of guides aren’t new—popular games like Portal™ and Minecraft™ have guides for teachers—it’s exciting to see game inventors making using their games within an educational context a priority.

Educators can learn a lot from how video games are structured and how they allow players to test different choices and develop strategies. In well-designed games, player choices affect both the gameplay and the narrative, so players always get a sense that their decisions matter. However, the stakes are low: players can always return to a previous save or try the level again. A great example of a game that has these features is Life is Strange, which won the Most Significant Impact Award at the festival. In this game, players make choices that affect the past, present, and future of a story. Players become invested in the outcome of the game, so when difficult topics (e.g., bullying, suicide, teen pregnancy, love, friendship) are addressed in the narrative, the impact is not only magnified but is also more personal.

Although many teachers are trying to engage their students in authentic and meaningful tasks that benefit their communities and/or encourage self-expression, all too often, the only choices available to students relate to their academic effort and grades. If we want students to engage deeply with educational material, we also need to craft experiences that allow them to make choices that matter.

Failure is always an option.

The winner of the Best Learning Game Award at the festival was DragonBox Numbers, a math game that teaches numeracy to young children through play, rather than through memorization. This game revolutionizes the learning experience because there are no consequences for getting a challenge wrong. If the student chooses an incorrect answer, the colored blocks on the screen jump and wiggle, which provides effective feedback without discouraging learners to try again until s/he completes the task. This kind of freedom to fail is a common feature in well-designed learning games.

It is often difficult for teachers to provide students with ample time to engage in low-risk opportunities to play, explore, and try new things. However, when most assignments are graded and count toward their overall average, students are given a powerful incentive to “play it safe” and may be less likely to try something creative or expressive. Through the implementation of games, educators will have more opportunities to encourage their students to explore, test, revise, and improvise as they problem solve and engage in learning.

The Games for Change Festival showcases the newest and best games and provides a forum for discussing the future of games with purpose. You can see more of their game selections at http://www.gamesforchange.org/play/.

Level Up! Student Achievement Through Gamification and Game-Based Learning

In this course, you will take an in-depth look at games, gaming culture, and game design to identify the characteristics of gameplay that make it such a powerful learning tool. 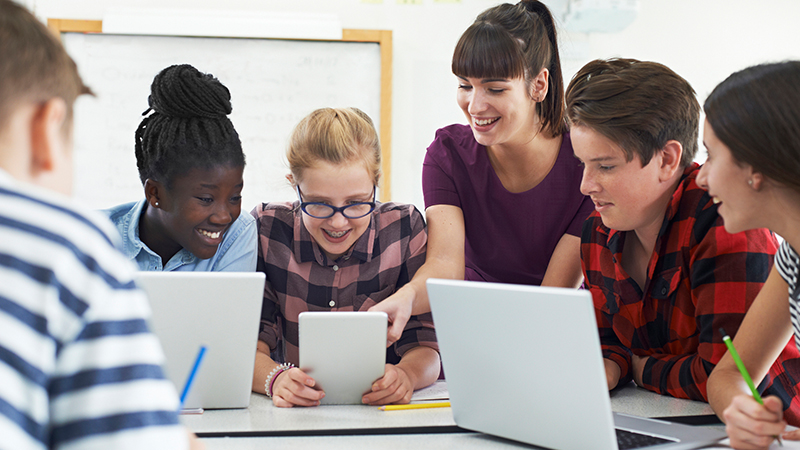 Infusing Technology into Your Classroom 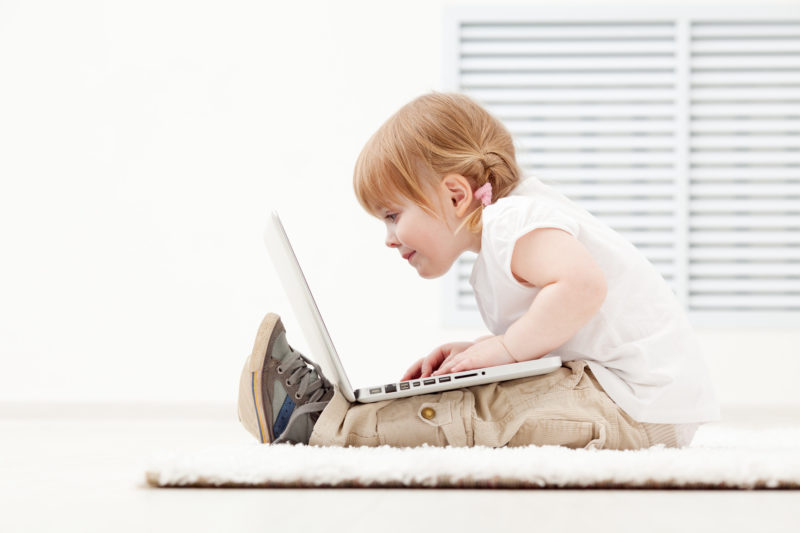 Tips to Integrate Computer Science into Your Classroom 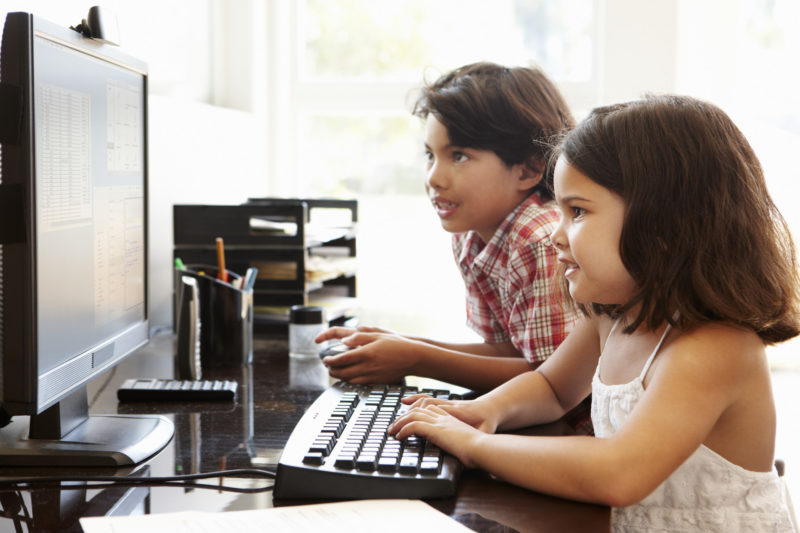