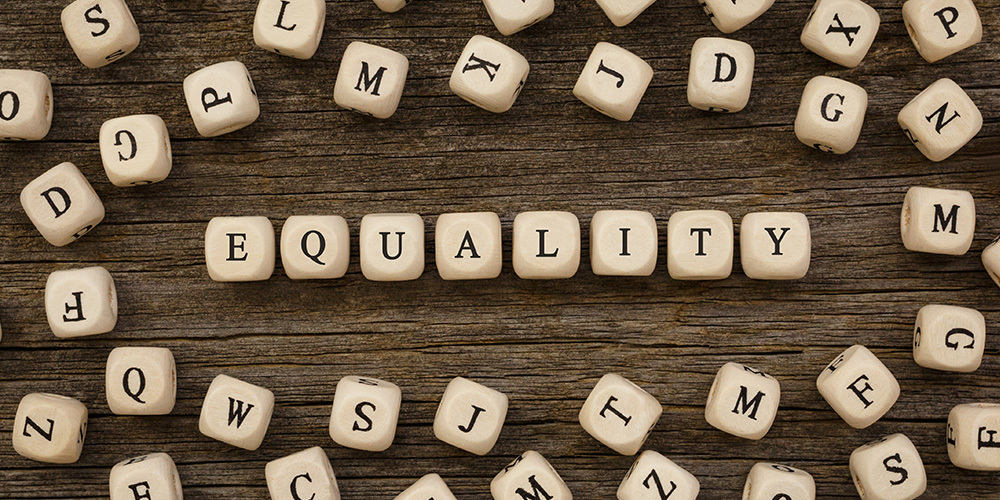 It was April 5, 1968, the day after Martin Luther King Jr.’s assassination. The nation was reeling as news spread of the civil rights leader’s death, and many couldn’t help but wonder what this loss would mean for the future of race relations and civil rights in the United States.

Meanwhile, in a rural, nearly all-white town in Iowa, elementary school teacher Jane Elliott made a decision. She’d talked to her students about discrimination, but now she knew it was time to make it real for them. Thus began the famous blue-eyes, brown-eyes experiment.

Although the term social–emotional learning didn’t exist in the 1960s, Jane Elliott’s experiment is a rich example of how to help students understand the experiences and feelings of others. In this article, we’ll explore the details and history of the experiment and then discuss how you can bring some of the same principles to your classroom.

Elliott began the exercise by dividing her students by eye color. She gave the blue-eyed students an armband so other students could more easily identify them, and then she told her class that it was a scientific fact that people with brown eyes are smarter than those with blue because their bodies had more melanin.

The students quickly caught on. Soon, they were calling each other “brownies” and “blueys” and explaining away one another’s behaviors based on eye color. Normally shy or withdrawn brown-eyed students became confident, even bullying, and normally bright blue-eyed students began underperforming on assignments.

The next day, Elliott flipped the tables: Blue-eyed students were smarter and had more privileges, and brown-eyed students were told they were lazy and dumb. Just like the day before, the blue-eyed students quickly became cruel and superior toward their peers until Elliott called an end to the experiment. Many of the students cried and embraced when their teacher lifted the artificial barriers between them.

The Eye of the Storm

Elliott continued to do the experiment with her students every year. Word got around, and the exercise became the subject of national attention when ABC made a documentary about it, The Eye of the Storm. Although some were amazed by the effect the experiment had on students, others were deeply critical, saying Elliott’s methods would psychologically damage students. Elliott and her entire family received backlash from her hometown, but Elliott persisted in doing the exercise until she left teaching to continue her work with adults. She now gives lectures and hosts workplace diversity trainings for GE, Exxon, AT&T, IBM, and federal agencies including the FBI, IRS, U.S. Navy, U.S. Department of Education, and U.S. Postal Service.

Twenty years after the first experiment, PBS brought together Elliott and the students who appeared in The Eye of the Storm. Check out this follow-up film, A Class Divided, to see footage from the original documentary and hear the students’ thoughts on the experiment years later:

If you watch even a few minutes of the blue-eyes, brown-eyes experiment, you’ll know that Elliott’s methods were forceful, to say the least. Her techniques, though revolutionary, probably won’t work well in a modern classroom. Rather than unleashing the blue-eyes, brown-eyes experiment on your students, here are some alternative ideas for teaching your students about discrimination:

Although Americans have fought against racism for decades, we know it still exists both here and around the world. Jane Elliott’s experiment did an excellent job of demonstrating the unfairness and even absurdity of making assumptions about someone’s character based on immutable traits. Although her methods were severe, it’s important to teach the same lessons to students today and, just as importantly, to spur students to take action against injustice in their world.

If you want to dive deeper into social–emotional learning in your classroom, check out these professional development courses from Advancement Courses:

Kindness: Can it be Taught? 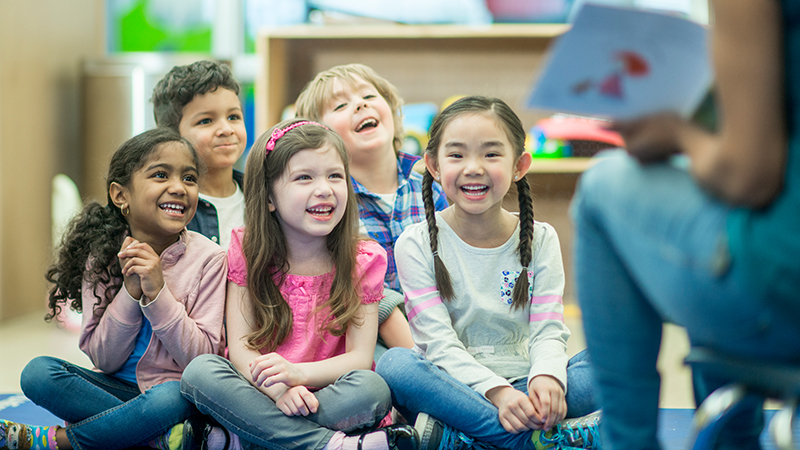 How to Celebrate Multicultural Diversity in Your Classroom 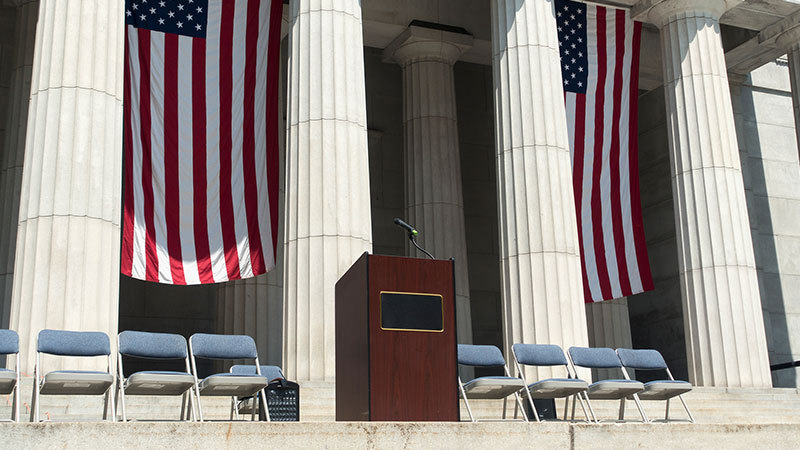 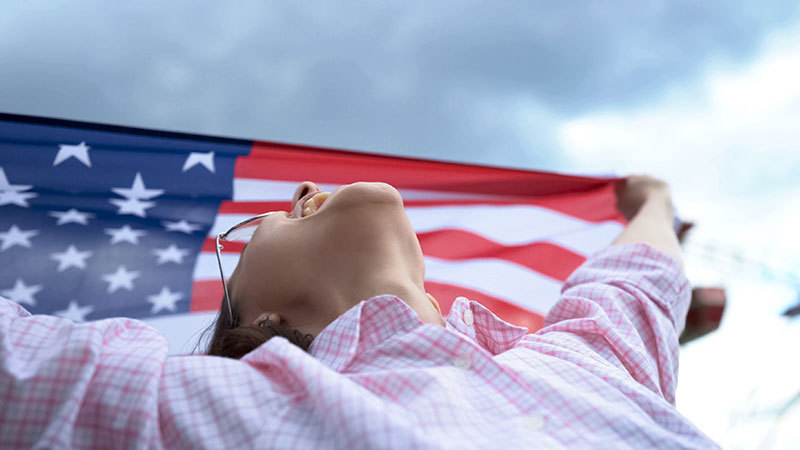