A Tournament of Teachers: Mischief-Makers From Literature

This year, we’re hosting a face-off between film and literature’s most lovable and loathsome mischief-makers. We’re asking teachers to tell us which of these incorrigible, fictional students they’d most want to have in their classroom by filling out a head-to-head bracket.

Submit your bracket anytime between March 11 and 20 for a chance to win up to $1,000 in prizes. Then, from March 21 to 30, you can vote every day to determine which mischief-makers will advance to the next round.

The top mischief-maker will be announced on March 31. Afterward, we’ll share the winners of the bracket competition. Here’s a breakdown of the prizes:

The Competitors: Mischief-Makers From Literature

Draco Malfoy might be nasty and vindictive to Harry and the gang, but to his teachers, he is perhaps the smarmiest brownnoser ever to walk the halls of Hogwarts. Plus, his dad takes the cake as the wizarding world’s ultimate bulldozer parent, bribing and threatening school officials to ensure that his family gets their way.

Sometimes, you can peg how a student will act based on their parents’ behavior. That’s the story of Veruca Salt. After declaring that she wants a golden ticket, her father buys thousands of chocolate bars and tasks his entire workforce with finding one for her. It’s no wonder that she’s astonished when Willy Wonka doesn’t bend to her every whim — even going so far as to label her a “bad nut” (or “bad egg,” in the movie version).

Max (Where the Wild Things Are)

Ever had a student who has so much energy, it seems that no amount of play or recess time can expend it? That’s Max from Where the Wild Things Are. As the king of the Wild Things, Max is always ready for a good romp and is known to break a few things when he’s really riled up.

Chris Hargensen is an especially vicious kind of bully, going after the most neglected and outcast of her classmates in often brutal ways. In addition to relentlessly teasing and pranking Carrie White, Chris calls her teachers vile names and even almost blew the toes off of a former classmate when she hid a firecracker in the other girl’s shoe.

Ramona Quimby can’t wait to grow up — and therein lies her biggest flaw. Most teachers have probably had a student like this — the type who’s overly eager to volunteer and who takes on responsibilities they can’t handle yet, leading to extra headaches and trouble despite the student’s well-meaning intentions.

If Pippi Goes to School (1998) is any indication, Pippi Longstocking would likely be a challenging student at best. Showing up late, refusing to work on subjects that don’t interest her, and drawing on the floor — those are just the start of this loveable redhead’s academic antics.

We’ve all had students who have seen sides of the world that are darker than we ever could have imagined. Dallas Winston is one of those kids — abused and neglected by his dad, drawn into gang life, and arrested for the first time at age 10. As much as you hope for the best for these students, sometimes the tethers of a rough community are too much for even the best support system to overcome.

At the tender age of 8 years old, Lucy van Pelt is convinced that she should run the world — and anyone who disagrees is sure to get an earful. Vain, whiny, and easily provoked, Lucy has trouble controlling her own ego and emotions, and yet has no problem doling out advice and orders to her more weak-willed peers.

Have you ever had a student whose poor behavior, no matter what you do, is the same on the last day of school as it was the first day they walked into your classroom? That’s how Moe is. From his very first frame to the end of Calvin and Hobbes’ run, he threatens, bullies, and steals from poor Calvin, seemingly without provocation.

In her spy notebook, Harriet M. Welsch observes that Marion Hawthorne is destined to grow up to be “lady Hitler.” This observation, though perhaps unkind, turns out to be justified when Marion snoops through Harriet’s notebook and launches a relentless counterassault: She recruits her classmates to form a “Spy Catcher Club” specifically dedicated to planning ways to terrorize Harriet.

Some kids want to live up to their responsibilities but just have a tough time doing so. Peter Pan is not one of those kids. In fact, Peter is determined to never grow up or worry about anything resembling adult life. We never see Peter in a classroom setting, and probably for good reason — he’d likely climb out the window and fly off to Neverland as soon as his teacher’s back was turned.

Pretty, shallow, and materialistic, Lana Weinberger relentlessly teases Mia Thermopolis based solely on the latter’s appearance. In the movie, Lana butters up her victim when she finds out Mia is a princess and senses a chance for attention and fame. In the books, Lana is given a chance at redemption when she and Mia eventually form a genuine, though uneasy, friendship.

Scout Finch (To Kill a Mockingbird)

In some ways, Scout Finch could be considered a model student: She learns how to read before she even starts school, she’s extremely confident and well-spoken, and she cares deeply about justice. But those good traits don’t keep her from causing mischief. Outspoken and prone to breaking social conventions, she sometimes exasperates her teachers with her blunt statements and well-meaning bouts of violence.

Let’s face it: Kids can be cruel sometimes. And Jill Brenner is a poster child for such cruelty. Jill joins other fifth-grade girls in mercilessly bullying their overweight classmate, Linda. You’d think Jill would learn her lesson and apologize to Linda after undergoing some bullying herself, but alas, the book does not suggest any meaningful or long-lasting redemption.

Holden Caulfield (Catcher in the Rye)

If you’ve ever stood in front of a class and gotten the prickly feeling that at least one student was watching your every move, just waiting to pounce and criticize — well, that student would be Holden Caulfield. Wrapped in teenage angst and having failed out of four schools, Holden would be a tough nut to crack for even the most determined teacher.

Lump is one of those kids who manages to make the worst of an already-bad situation. Camp Green Lake is a terribly abusive juvenile detention facility, and even among troubled kids, Lump makes himself particularly deplorable by bullying newcomers and demanding bribes to use the rec room.

So, which mischief-maker do you think teachers would most want to have in their class? Fill out a bracket with your predictions today for a chance to win. And don’t forget to check out the most popular mischief-makers from film. 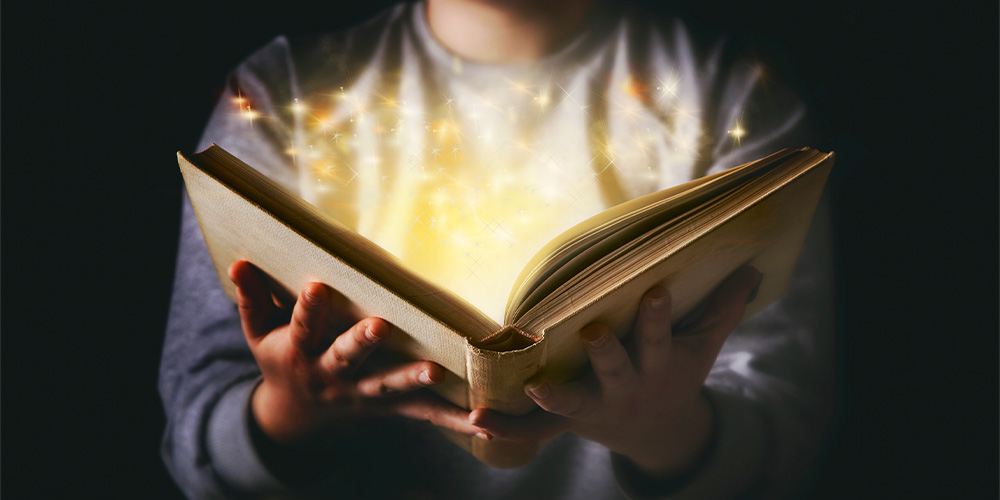 A Celebration of Maurice Sendak (“Where the Wild Things Are”) 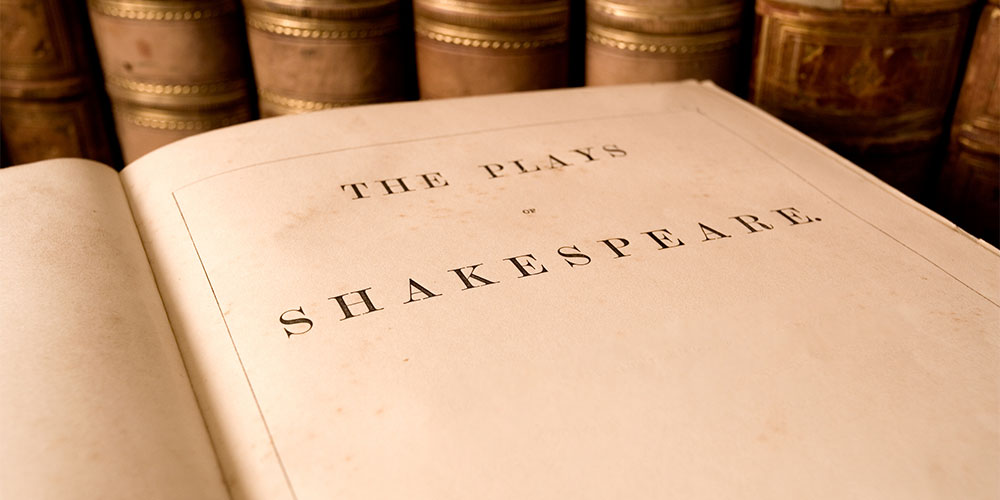 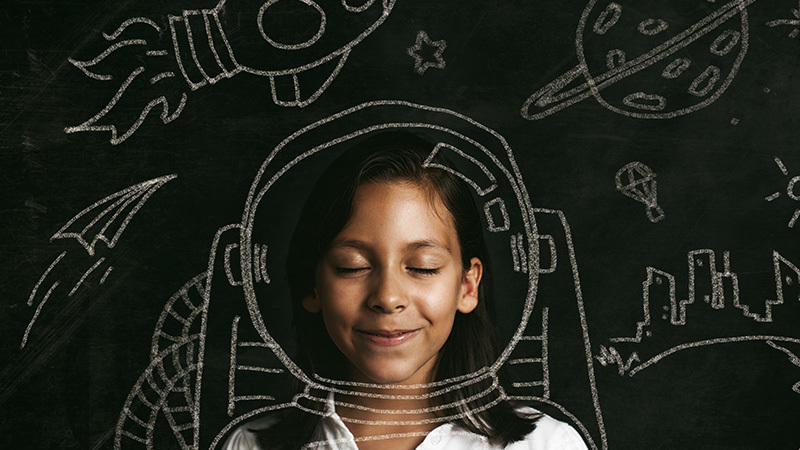 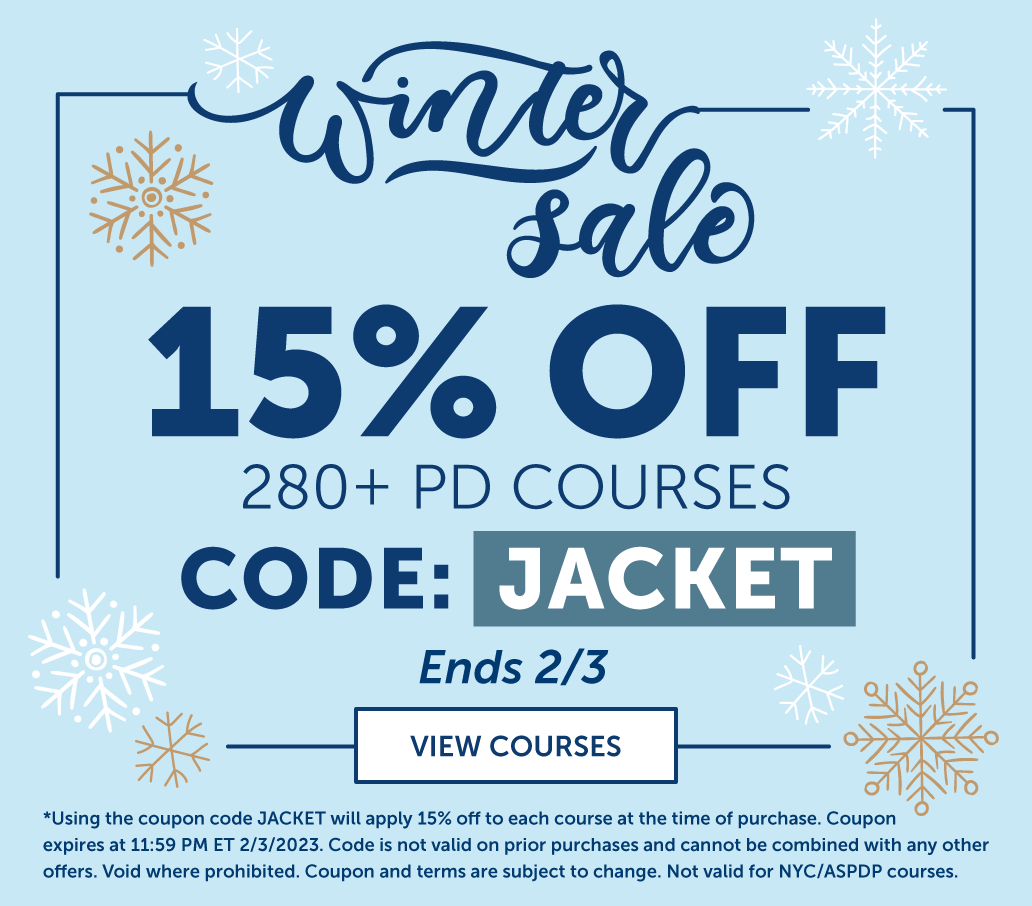