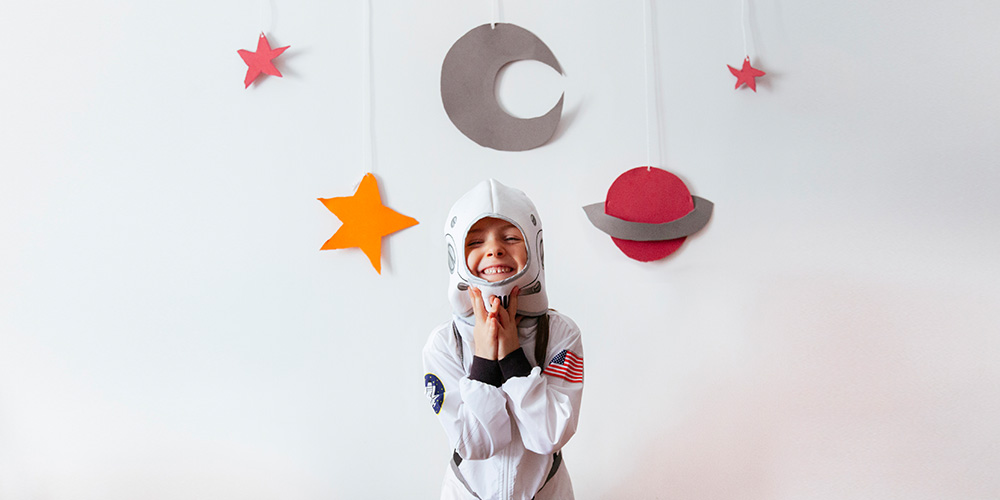 Science is the keeper of all sorts of fascinating facts, but as movies like Star Trek, Interstellar,Gravity, and Apollo 13 demonstrate, space in particular captures the imagination of adults and kids alike. Here are some fun space facts for kids you can share with your students any time of year.

There Are Moons. Then There Are Supermoons.

Although our moon doesn’t change, its appearance does—and that’s thanks in part to the shape of its orbit. The moon doesn’t move around the earth in a perfect circle; rather, its orbit is egg-shaped, meaning that at certain times of the month, the moon is closer to the Earth, and at other times, it’s farther away. And as we know, the moon also goes through phases each month: new moon, waxing crescent, first quarter, waxing gibbous, full moon, waning gibbous, third quarter, and waning crescent. When the full moon coincides with the moon’s shortest distance from Earth, we call it a “supermoon.”

Supermoons come around about every 14 months, and they appear up to 14 percent larger and 30 percent brighter than a regular full moon.

We See Stars That No Longer Exist.

When we flip on a light switch, the light seems to travel to our eyes instantaneously. But as fast as light travels, light from distant stars might take billions of years to reach us here on Earth. Some stars are so far away, in fact, that they may no longer exist by the time their light reaches us. For example, if a star is 700 light-years away, that means the light we’re seeing from it is 700 years old! Even if the star died 699 years ago, we’ll still see its 700-year-old light.

Pluto Used to Be a Planet.

When Clyde Tombaugh discovered Pluto in 1930, it was declared our solar system’s ninth planet. However, in the early 1990s, astronomers began to find other objects of similar size around the outer edges of our solar system. These discoveries challenged them to create a narrower definition of what it means to be a planet.

Unfortunately, poor Pluto did not make the cut of this new definition, and in 2006, it was demoted to the status of “dwarf planet.” This new classification describes spherical objects that orbit the sun but that are not large enough that their gravity clears away other objects of a similar size near their orbit (like planets do). Other dwarf planets include Eris, Haumea, Makemake, and Ceres.

There Are More Than 100 Billion Galaxies in the Universe.

The Milky Way is just one of 100 billion galaxies in the universe—maybe more. For 30 years, The Hubble Space Telescope has taken pictures of the heavenly bodies, and scientists have studied patterns of light in these pictures to arrive at an estimated 100 billion galaxies—though they suspect there could be twice as many. The James Webb Space Telescope (Hubble’s successor) is set to launch in 2021, and it will likely be able to tell us more about not only the number of galaxies, but also the history of some of the oldest galaxies in the universe.

Science lends itself to some of the most interesting and hands-on learning students experience in school. For in-depth strategies on getting your students excited and engaged with your science curriculum, check out these professional development courses from Advancement Courses: 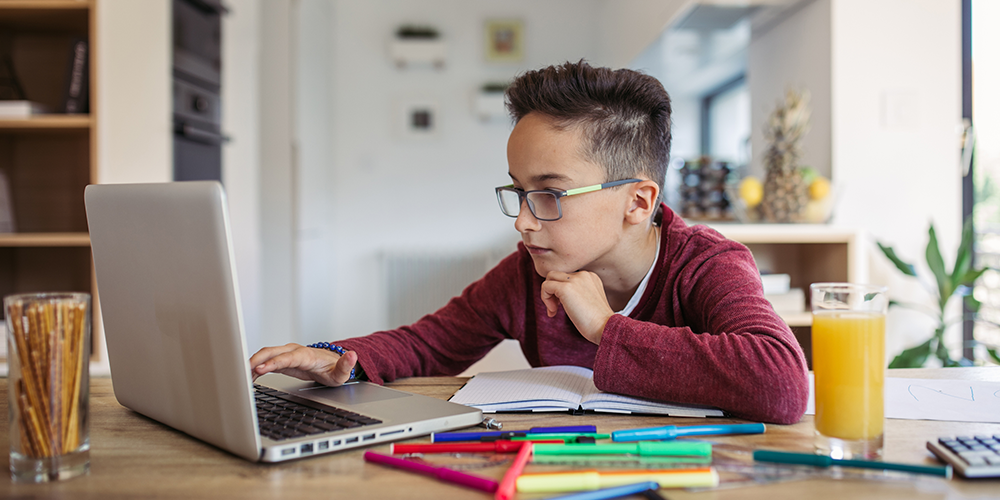