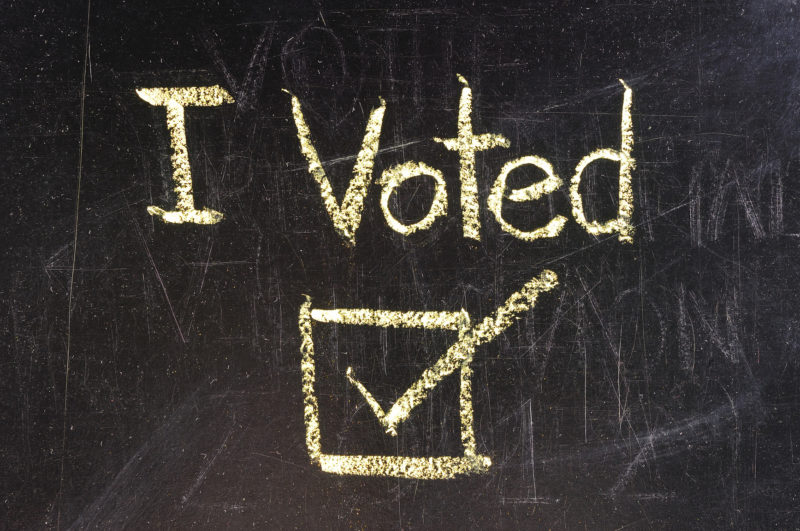 It’s a presidential election year, so there’s a lot of buzz in the media about the presidential campaign. Since your students are hearing about the election constantly, it may become a topic of conversation in your classroom. One topic that tends to cause some confusion for students is the Electoral College. While you’ve definitely heard of the Electoral College, it can be difficult to explain, especially to students who have a lot of intricate questions about the small details. As we often tell our students: the best way to comprehend a complex topic is to break it down into smaller pieces of information.

Here’s breakdown of what the Electoral College is and how it will work on November 8th:

1. What are the Electors?

Electors are agents from each state who have pledged to vote for a presidential candidate based on the popular vote of their state. The number of electors for each state is equal to the number of congressional seats in that state. There are a total of 538 electors, which correspond to the 435 State Representatives, 100 State Senators, as well as the District of Columbia’s 3 electors. The 23rd amendment spells out that Washington DC shall receive the same number of electoral votes as the state with the smallest population, which is currently 3. Find out the number of electors in your state here.

2. How does the Electoral College work?

On November 8th, citizens will head to the ballot to cast their votes for a presidential candidate. This tally is known as thepopular vote. In 48 states, the candidate with the majority of the popular vote will win all of the votes from the electors in that state. This is called the “Winner-Take-All Method” because the winner of the popular vote receives all of the electoral votes for that state. There are 2 states (Maine and Nebraska), however, that use the “Congressional District Method.” Through this method, these two states are divided into a number of districts. The winner of each district is awarded one electoral vote, and the winner of the state-wide popular vote is awarded two additional electoral votes. In order for a candidate to be elected president, they need to secure 270 Electoral College votes.

3. When was the Electoral College created?

The Electoral College was first created during the Constitutional Convention of 1787 and is only utilized during presidential elections every four years.

Using Debate in the Classroom

For centuries, debates have been used in private and public forums to allow people with different beliefs to discuss and explain their ideas in a moderated fashion. Debates are, however,… Read more »

Read More about Using Debate in the Classroom

4. Do we need an Electoral College?

During the Constitutional Convention of 1787, delegates argued about how to elect the president. Some delegates wanted the president to win by popular vote, while others argued that either Congress or state legislatures should elect a leader. The Electoral College was formed to satisfy the concerns of these two groups. Citizens cast their votes for a candidate, but the electors actually choose the president. Many would argue, however, that this system is far from perfect, because a candidate can win the popular vote and still lose the election. For example, in the 2000 presidential election, Al Gore won the popular vote with 51% of the vote, but George W. Bush won the the majority in the Electoral College with 271 electoral votes.

Despite the debate surrounding whether or not the Electoral College is needed, it is part of our process for electing the president and will certainly be used on November 8th. Stay tuned in the coming weeks for additional blogs with ideas for teaching about the Electoral College and using debate within your classroom!

Teaching the Constitution and the Bill of Rights

In this course, you will gain the background knowledge and techniques you need to teach your students about these important documents.

Karen Mercado is an Advancement Courses facilitator and a veteran teacher of 10 years in the elementary, middle, and high school levels. She has a Bachelors in Childhood Education and a Masters in Professional Studies. Karen’s specific passions are history and special education. She currently resides with her son and husband in Raleigh, North Carolina. 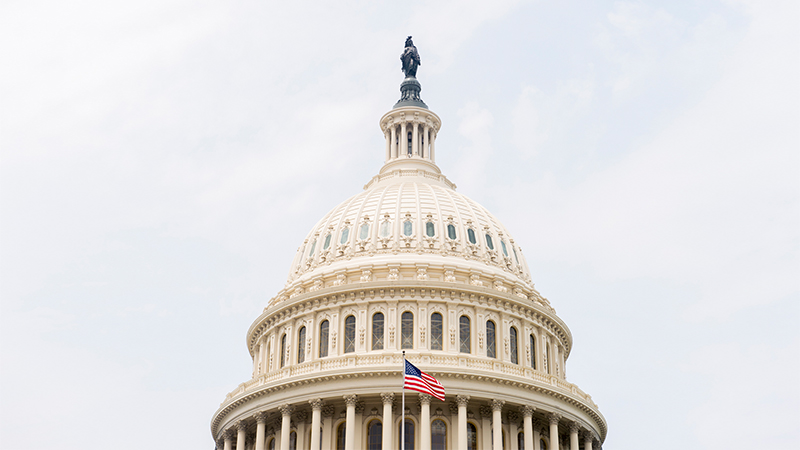 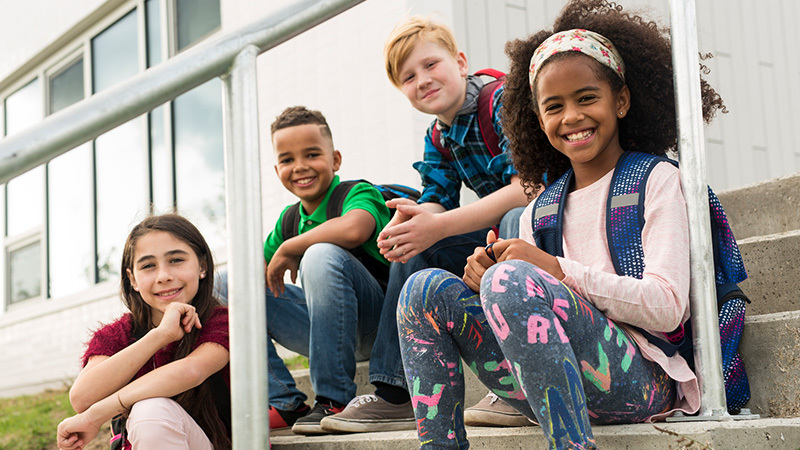