For many students, historical events often feel remote and disconnected from their lives. Dates and names of real people, places, and incidents can slip through their minds the same as inconsequential make-believe stories, and they can miss why learning about them matters.

Movies are a great way to help students feel the reality and human emotions of important moments in history. Although it’s impossible to make a film that’s completely historically accurate, we’ve compiled a list of movies that come the closest.

Because history is often fraught with violence and abuse, keep in mind that many of these movies have intense scenes that you may need to skip over or censor. Many of them are best saved for high school students. 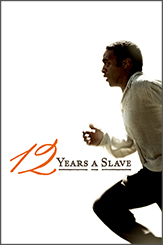 Rated R for violence/cruelty, some nudity, and brief sexuality

Solomon Northup grew up in New York in the early 1800s. He married, had three children, owned land, and was an accomplished violinist. However, because he was a Black man living before the Civil War, his freedom was subject to risks unthinkable to any modern American. In a tragic series of events, he was kidnapped and sold into slavery, where he suffered and witnessed some of the most horrific abuses of this era in history. 12 Years a Slave chronicles Northup’s experiences as a slave and his eventual restoration to freedom thanks to the efforts of a Canadian abolitionist.

12 Years a Slave is a long movie packed with lots of details and characters. Teach with Movies provides a worksheet to help your students follow along and digest key parts of the movie. Access it for free here. 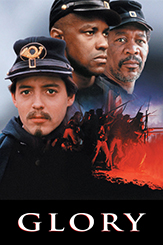 Leading up to the Civil War, Robert Gould Shaw and his family were abolitionists fighting to end slavery. When the war began, Shaw put his life on the line for his convictions, becoming an officer in the Union Army and, moreover, volunteering to lead the first all-Black regiment. He doggedly pursued equal treatment and equal pay for his troops and endured prejudice from all sides to stay true to his beliefs. He died in 1863 leading his troops in the Second Battle of Fort Wagner. Glory tells the story of Shaw and his men: their training, persecution, and eventual rise in the Union Army, and Shaw’s historic last battle.

Have your students pick a character from the film and write a brief analysis of their actions (e.g., how their choices impacted the Union Army’s Black battalion). Character choices might include Robert Shaw, Private Trip, John Rawlins, or Cabot Forbes. 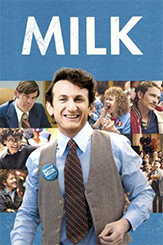 Rated R for language, some sexual content, and brief violence

Harvey Milk was the first openly gay elected politician in California, serving as a member of the San Francisco Board of Supervisors in 1978. Although his time in office was extremely short, he managed to pioneer a historic bill banning discrimination in public accommodations, housing, and employment on the basis of sexual orientation. Milk was tragically assassinated, along with the city’s mayor, by an angry fellow supervisor who’d recently left the government on bad terms. The movie Milk uses flashbacks and archival footage to tell his story from the time he came out, through his election, to his tragic murder in 1978.

Have your students research Harvey Milk’s legislative accomplishments and write a report or give a presentation on the impact of their chosen law. 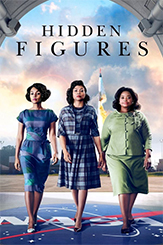 Rated PG for thematic elements and some language

The space race was on, and in the early 1960s, one of NASA’s most powerful tools was not necessarily its cumbersome new IBM computer, but a group of female mathematicians known as human computers. Hidden Figures follows the triumphant real-life stories of Katherine Gobels Johnson, Dorothy Vaughan, and Mary Jackson, three brilliant Black women who rose through the ranks of NASA and became an indispensable part of putting John Glenn in orbit. The movie shows how these women endured and overcame prejudice to prove that everyone deserves a place at the table, regardless of sex or race.

As a class, click through this slideshow presentation to discuss the events of the movie. The questions will help your students make personal and modern-day connections to Johnson, Vaughan, and Jackson and their incredible work. 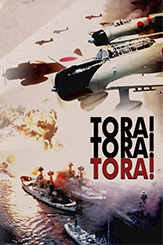 We all know that the attack on Pearl Harbor marks the event that brought the U.S. officially into World War II. But perhaps less well-known is why Japan launched the attack in the first place, and how much the U.S. government knew about the strike before it happened. Tora! Tora! Tora! details the alliances, embargos, and political tensions that fanned the flames of war between the U.S. and Japan, and tells the dramatic stories of both sides during the fateful attack.

Although Tora! Tora! Tora! depicts real events, the characters in the film are fictionalized. This worksheet from Teaching with Movies walks students through how to engage with historical fiction. 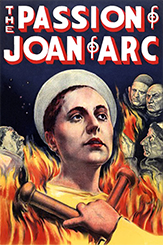 At age 13, Joan of Arc received her first vision from God telling her to help drive the English out of France during the Hundred Years’ War. Just a few years later, she left home to fulfill her calling, and she successfully bolstered the morale of the French troops as she rode into battle alongside them wearing borrowed pieces of armor. The Passion of Joan of Arc depicts what happened to her after she was captured and put on trial for heresy by French clergy who were loyal to the English. The movie shows how she was repeatedly interrogated and pressured to confess, and was ultimately sentenced to be burned at the stake.

Many trials throughout history have captivated people’s attention and even changed the course of a country’s laws and practices. Have your students do a presentation or write an essay on one of these famous trials. Examples include the trial of Socrates, the Salem witch trials, the Emmett Till murder trial, the O. J. Simpson trial, the West Memphis Three, and the Clinton and Trump impeachment trials. 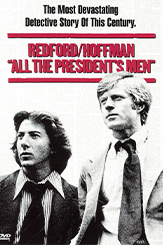 Your students may have heard of the Watergate scandal, but they likely don’t know the sordid details behind the break-in to the Watergate building and the reporters who uncovered the story. All the President’s Men tells the true story of Washington Post reporters Bob Woodward and Carl Bernstein as they investigated the break-in at the Democratic National Convention headquarters, only to unearth that it was part of a deep conspiracy to aid President Nixon’s reelection.

In addition to being a prominent character in the film, Bob Woodward is a real author who wrote the book that All the President’s Men is based on. Although this movie focuses on Nixon’s administration, Woodward’s career of writing about presidents has spanned decades, up to the present day. Break students up into groups and have them read selections of his writing from different eras. Then come back together as a class to piece together his unique perspective on the highest office in the land. 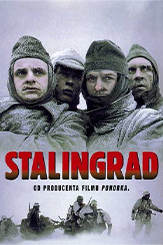 Given that the Ally army was victorious in World War II, it’s hard for students to imagine just how much the Allies were struggling early in the war. The German army was expanding and taking territory while the world watched, and it seemed Hitler’s regime had few meaningful opponents. That all changed at the Battle of Stalingrad, which spanned several months and ultimately stopped the German army’s eastward expansion, marking a turning point in favor of the Allied forces. But this victory came at a great cost for both sides. Stalingrad tells the story of this historic battle through the perspective of a platoon of German soldiers shipped out to fight on the front. It exposes the horrors of war and the brutal hardships of the Russian winter that overtook many German soldiers during this time.

Teachers Pay Teachers has a wealth of worksheets that cover the Battle of Stalingrad. Removing the fictional elements and focusing only on the real history will give students a keener sense of what happened. Check out the resources here.

History is filled with rich stories such as these, and students will benefit immensely from learning about the people who came before us and helped build the world we now steward. For in-depth strategies on how to help these essential lessons come alive for your students, check out these professional development courses from Advancement Courses: 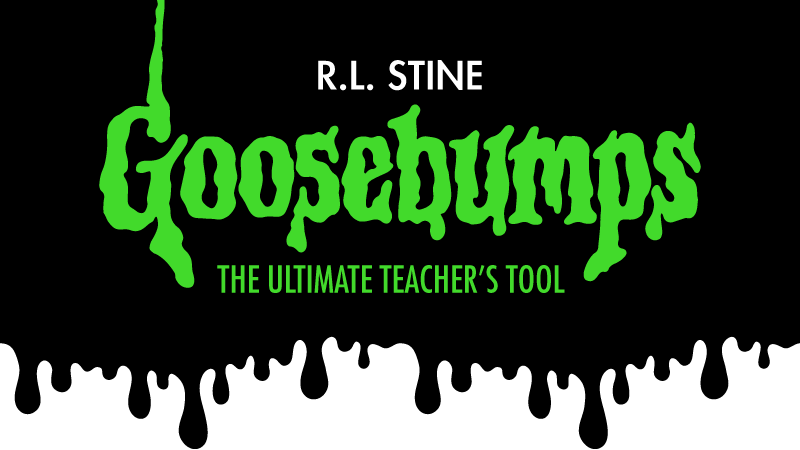 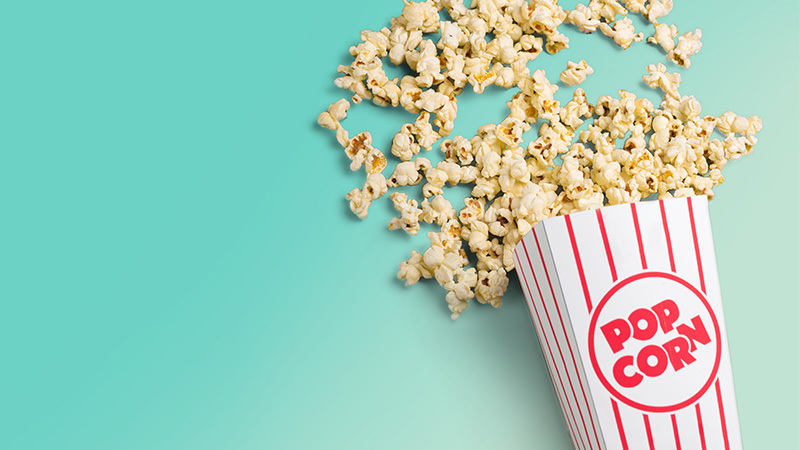