Join our mailing list to get 10% off your next order, plus special offers, free classroom resources, and more. 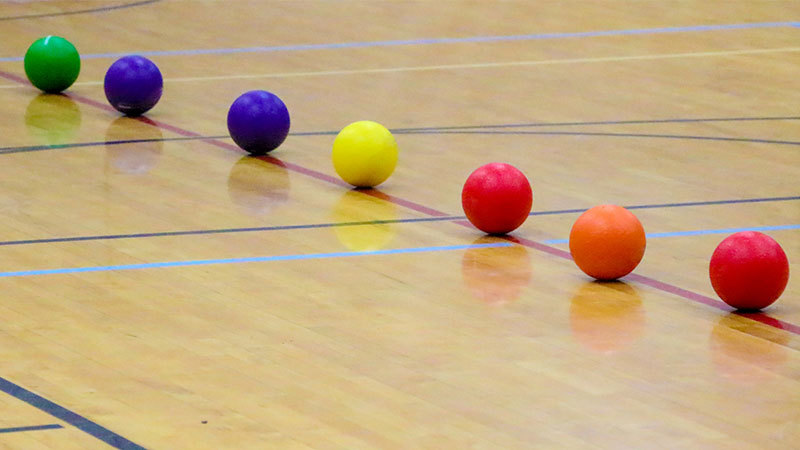 Did you know that dodgeball was originally an African war game? That’s right: Centuries ago, African tribes would throw rocks—not rubber balls—at each other to simulate battle conditions, and it was up to the players to learn to dodge the rocks and defend fallen comrades so they would be ready to face the harsh realities of tribal warfare.

History is replete with such harsh realities—whether on real battlefields where men and women fought and died to defend their homelands, or the battlefield of political ideas, where people fought (and continue to fight) for civil rights and other values we hold dear. Although the struggles and sacrifices of human history should never be taken lightly, dodgeball can be a great way to get your students moving while challenging them to recall important moments in history. This article will show you how to use dodgeball as a teaching tool (plus we’ll provide some alternative games in case dodgeball isn’t a good fit for your school).

How to Teach History With Dodgeball

Although this article focuses primarily on history, teachers of any subject can use this basic framework to help students memorize important facts. No matter what material you use, the rules of the game are the same: You will divide students into two teams, and neither team is allowed to leave their half of the gym while they play. Each team’s goal is to hit every member of the other team with a rubber or foam ball and get the other team “out” first.

However, this version of dodgeball has one twist: When a student is hit with a ball, he or she is not “out” automatically. Instead, students will have an opportunity to recite a fact about a specific topic you’ve assigned beforehand; if they get it right, they get to keep playing. We recommend assigning each student a different historical figure depending on what time period you’re discussing. For example, if you’re learning about the Cold War, one student might have Ronald Reagan, another Mikhail Gorbachev, and so on. Give students time before the game to research and learn facts about their assigned figure, and other students will benefit from hearing about different people as they play the game.

Some schools and K–12 organizations have discouraged teachers from using dodgeball due to its potentially negative physical and emotional impact on students. Here are some alternative games you could play with this history activity:

Teaching the Revolutionary War With Dodgeball

Below is a list of prominent figures from the Revolutionary War era, along with some examples of biographical facts students might learn about each. Before your dodgeball game, have students pick names out of a hat so they know who to research.

Teaching the Civil War With Dodgeball

Here are some major figures from the Civil War whom you can assign to your students. Again, if they can recite a fact about their assigned person after getting hit with the dodgeball, they can stay in the game.

Election time or Women’s History Month might be a good time to introduce some of these key figures from the women’s suffrage movement.

More Ways to Liven Up History and Gym Class

Students often have trouble connecting with history because it doesn’t seem relevant to their lives today. As a teacher, you know nothing could be further from the truth, but it’s still up to you to help your students connect with the material in a meaningful way.

That’s why Advancement Courses has created several resources to help you bring history alive for your students. We offer K–12 educators more than 240 online, self-paced professional development courses covering both foundational topics and emerging trends. Here are some of our courses on history and physical education: 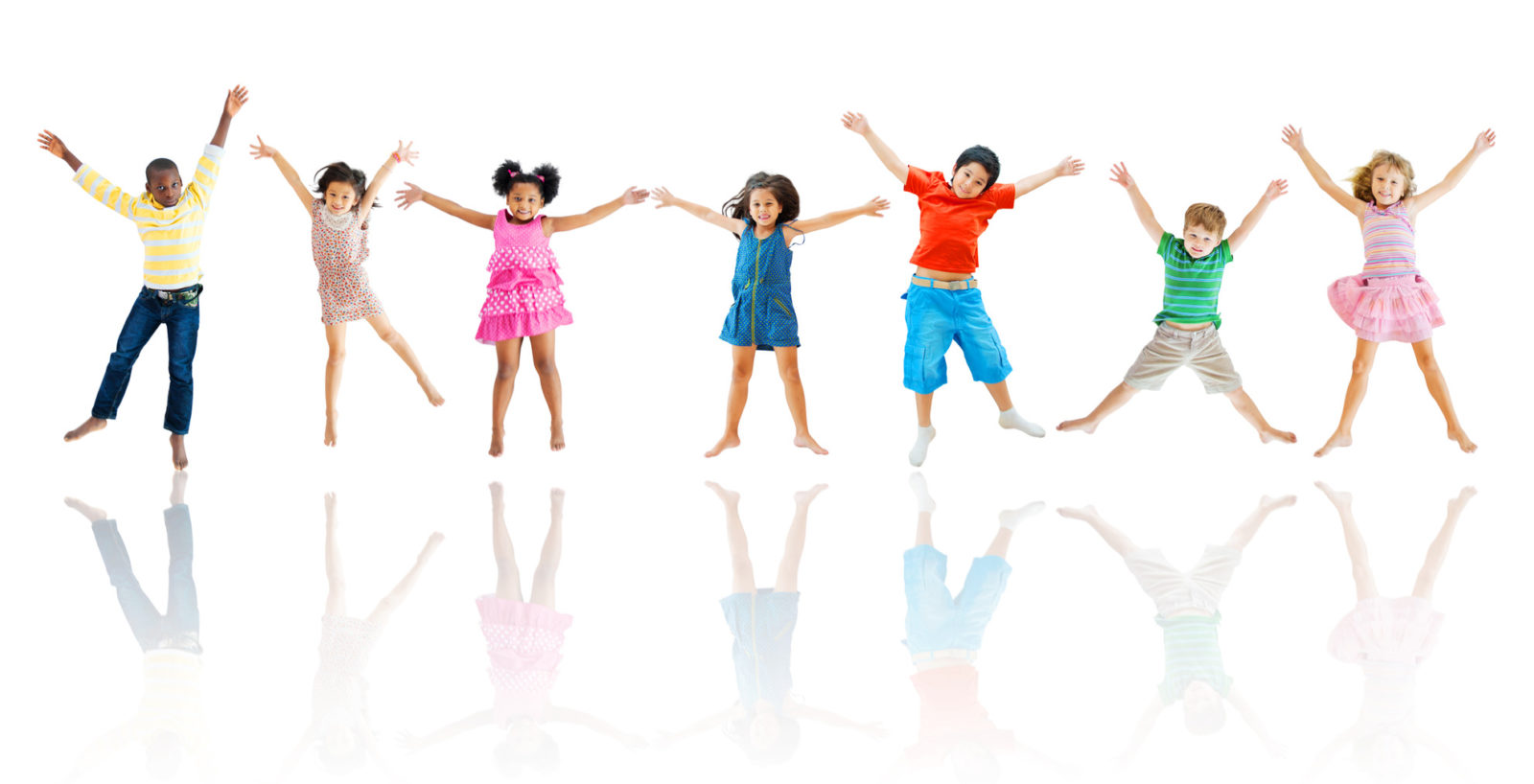 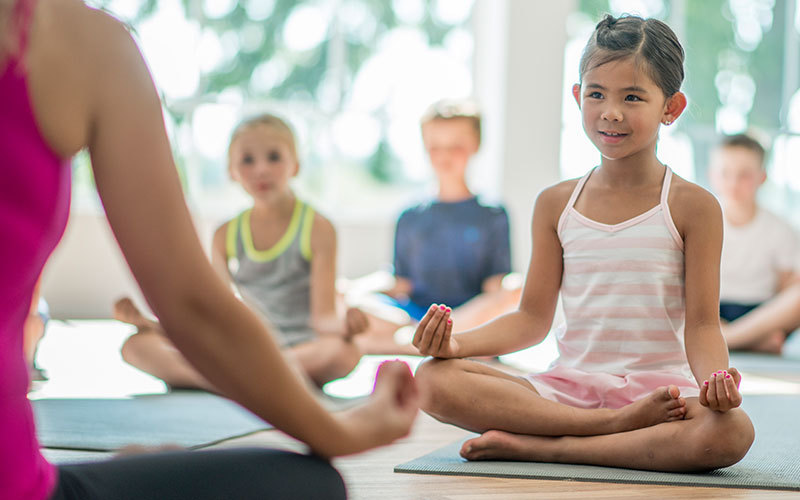