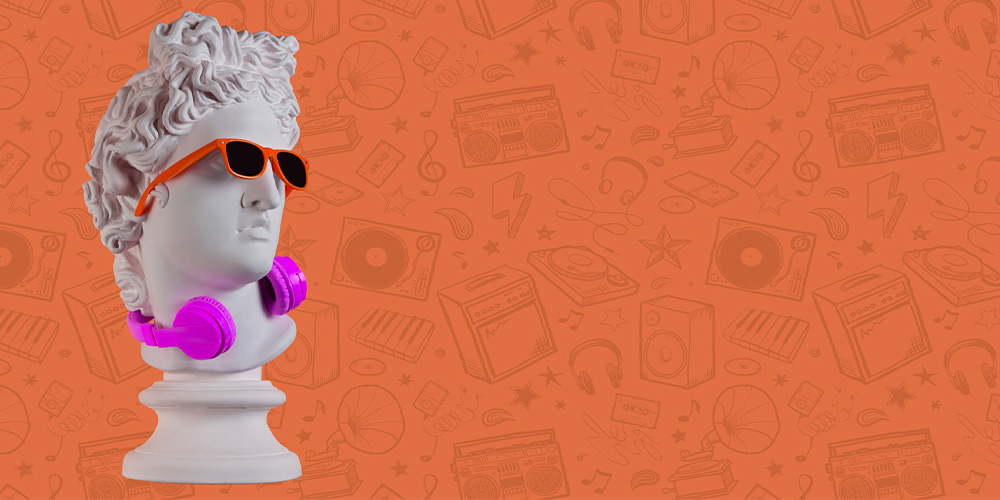 Music enriches everyone’s life and has done so for centuries. From the first Hurrian Hymn to Billie Eilish, the songs we listen to are tied to important memories, help us to celebrate and lament, and have the power to change our mood and our outlook on life.

Here is a quick guide for teaching your students about the major periods in music history, as well as classroom activities to get them involved in making music of their own.

History of Music: A Brief Timeline

Music has evolved alongside the rest of civilization. According to Method Behind the Music, instruments likely transformed over time, moving from simple percussion on rocks to more sophisticated string and wind instruments. For example, we have evidence that the ancient Egyptians had harps and flutes by 4000 BC and lyres and clarinets by 3500 BC; ancient Danes had developed valveless trumpets by 2500 BC; and the Hittites invented guitars as early as 1500 BC.

Another essential development in music history was writing down music so that others could play a tune without having to hear and memorize it first. Such records didn’t appear until 800 to 700 BC, when people started capturing religious hymns using cuneiform.

Music in Ancient Greece and Rome

As with most cultural matters in the ancient Western world, the Greeks were the artists and innovators, and the Romans were the ones who spread their works throughout the empire. It’s easy to forget that famous Greek works such as The Iliad and The Odyssey were not read dryly from textbooks like we do today; rather, they would have been sung accompanied by a lyre, usually as part of a celebration or important event.

Music was woven through every part of Greek civilization, from festivals to work to theater and even to war. Musical proficiency was a sign of culture and status, as it was an essential part of upper-class education and was considered a highly respected profession. The variety and sophistication of instruments expanded to include lutes, reed instruments, panpipes, trumpets, tambourines, and more. However, based on the surviving written music we have, singing seems to be the most common art form of the time.

Music in the Medieval Era

Music at the end of the Middle Ages was almost unrecognizable compared to the beginning. Early medieval music was wrapped up in simple liturgical compositions such as Gregorian chants, which involved a single singer, instrument, or line, without accompanying harmony or chords. That all changed in the 13th and 14th centuries as polyphonic musical genres emerged, bringing richer and more complex sounds to the church and the secular world. This era also laid the foundation for all music development that followed, including the invention of a musical notation system, the emersion of music theory as a discipline, and advances in rhythm, tonality, and polyphony.

The Renaissance is known for the explosion of arts, sciences, and culture that swept through the Western world starting in the 14th century, and music was no small part of these advancements. Ecclesiastical music became more sophisticated, and secular music grew enormously as a form of entertainment as aristocrats hired singers and instrumentalists for parties and events. Composers left behind many of the constraints of the medieval period, and instruments such as the violin, guitar, lute, and harpsichord evolved to look more like the ones we use today.

We also cannot overlook the impact of the Gutenberg press. As with books, the press allowed composers to print and distribute their works on a scale never before seen. With this capability came an increase in music instruction, opening the doors for people of lower classes and less education to learn about musical theory and even become musicians and composers themselves.

Music from the Baroque Period

Baroque music embodied the phrase, “Go big or go home.” This period is known for elaborate arrangements and uses of instruments, expanding the size, range, and complexity of musical performances. One of the major advancements of this era was the use of tonality, where composers wrote songs in a specific key, opening the door for more extensive uses of chords and harmony. Musical notation also evolved during this time to quickly indicate chord progressions, and key genres such as opera, cantata, oratorio, and concerto were established.

Composers who worked in this era include Bach, Handel, Vivaldi, Purcell, Pachelbel, Scarlatti, Corelli, and Telemann.

The Classical period encompasses only the latter half of the 1700s, but those few years brought us heavyweight champs such as Haydn, Beethoven, Schubert, and Mozart. The piano replaced the harpsichord as the keyboard instrument of choice, and composers favored simpler, more structured works over the complicated advances of the Baroque era. Perhaps most notable of this period was the development and advancement of arrangements such as the sonata, concerto, symphony, trio, and quartet.

The Romantic period encompasses the music, art, and literature that came out of Western civilization in the 19th century. Works from this time carry all the hallmarks of Romanticism: an emphasis on personal and individual experiences; a departure from traditional structures and rules; a focus on heightened emotions, love, beauty, and nature; and a callback to fairy tales and romanticized views of medieval times.

Famous composers of the Romantic period include many well-known names such as Brahms, Tchaikovsky, Schumann, Schubert, Chopin, and Wagner. Some of Beethoven’s later (and most famous) works are also from this time.

Music of the Modern Era

Modern technology has impacted every industry and area of our lives, and music is no exception. Thanks to the ability to record and blend music to create complex sounds, tonality has become a prominent aspect of modern composition as artists disrupt traditional ideas of using central keys to hold together a work. Plus, with communication and collaboration being easier than ever, musicians from around the world are able to learn from each other’s styles and create a multinational feel to their works.

Technology isn’t the only disrupter in recent times. Modern artists have branched out into using nontraditional sounds and unconventional rhythms and tones to create unique songs and sounds. In the past, musicians focused on harmony and melody to structure their works, but today, experimentation with tone color, nonstandard instrumentation, and new performance techniques have taken center stage.

For more ideas and strategies on teaching and integrating music in your classroom, check out these professional development courses from Advancement Courses: 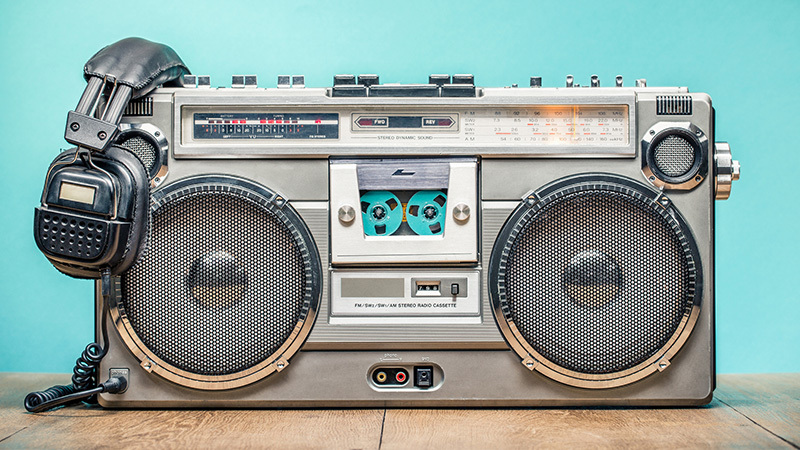 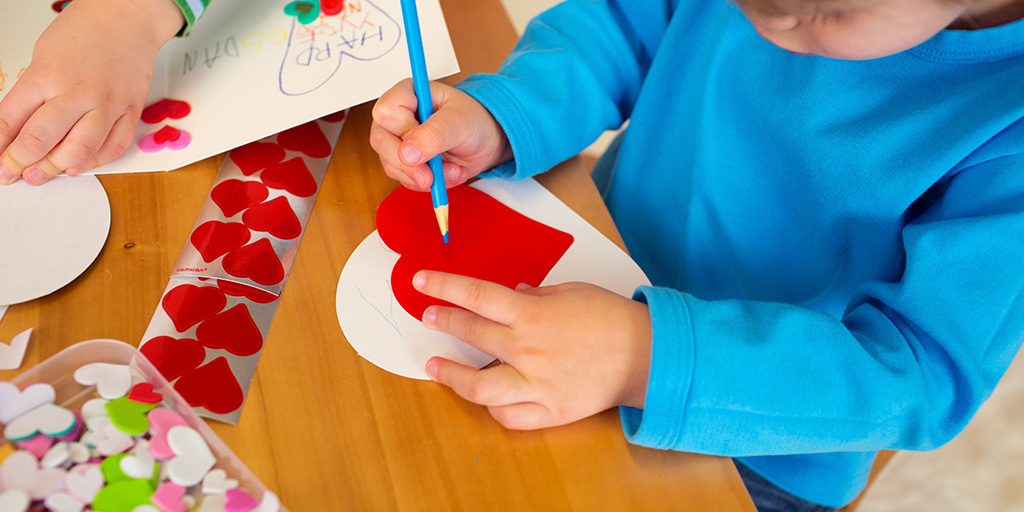 The Sweet and Sordid History of Valentine’s Day: A Teacher’s Guide 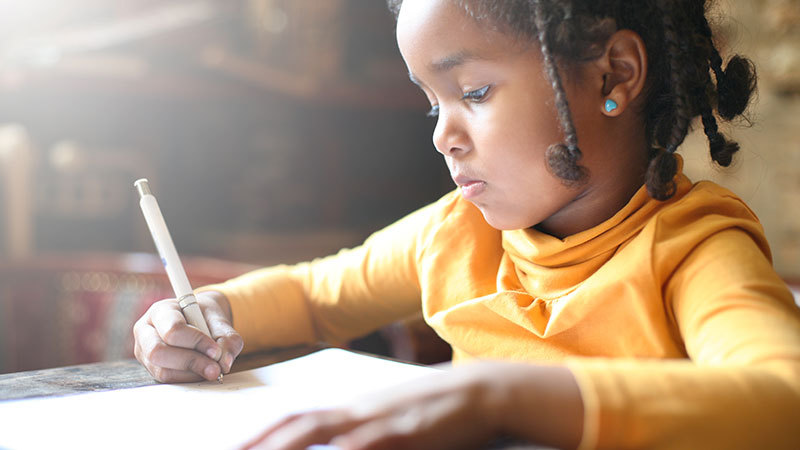 3 Poetry Exercises that Spark a Love for Language 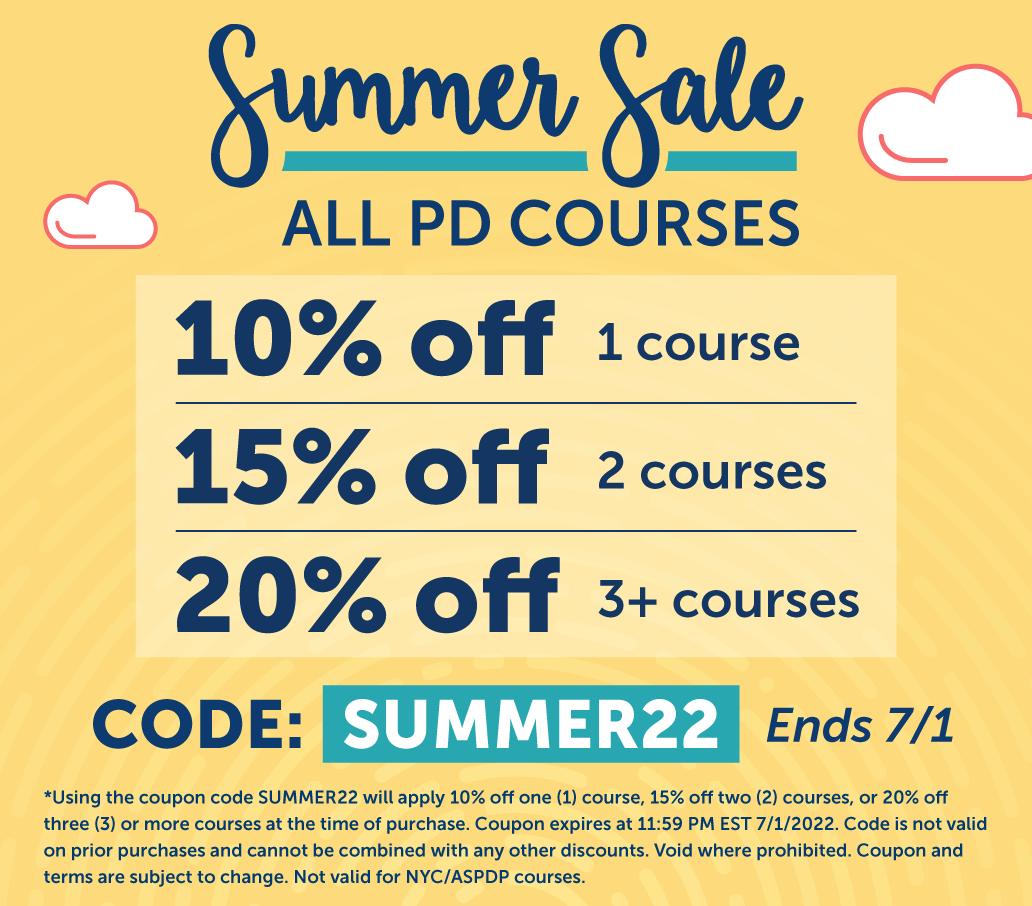